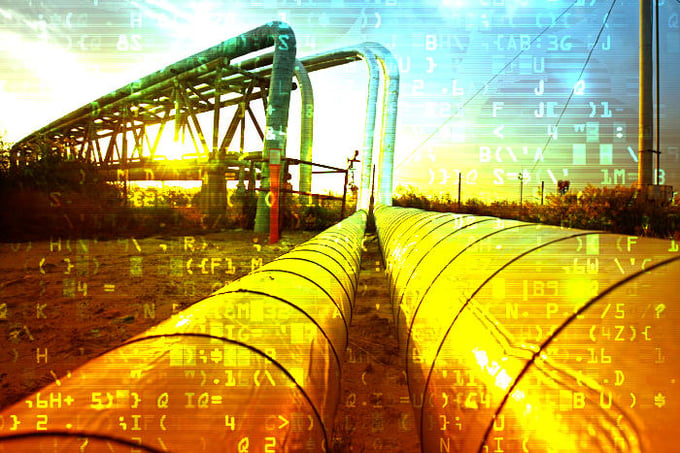 In one of the most disruptive cybersecurity incidents to take place in the United States, Georgia-based Colonial Pipeline announced late Friday that it was the victim of a cyberattack, later confirmed to be a ransomware attack. The company said it proactively took specific systems offline and halted all pipeline operations.

HOW DEVASTATING IS THIS? 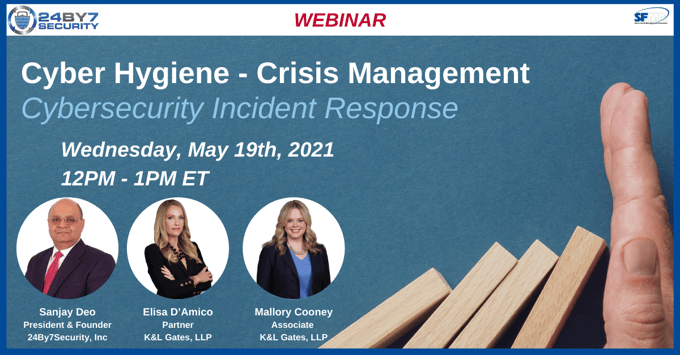 In this seminar, technical experts from 24By7Security and attorneys from K&L Gates LLP’s Digital Crisis Planning & Response team will discuss preventative measures for manufacturing businesses to enact in order to mitigate risk, as well as best practices for when a crisis strikes. With reputations, brands, and profits on the line, this program will provide much-needed guidance to help ensure your business and its leadership can weather any storm.

Your Old Mobile Phone Number Could Compromise Your Cybersecurity

Such a risk could pose a threat to many users, as every time you change your mobile phone number, your carrier will recycle your previous number. They 'recycle' the number by assigning it to a new phone and corresponding customer. The carriers report doing this in order to avoid 'number exhaustion,' or a situation where all possible numbers have already been used for each mobile phone.

HOW CAN YOU PROTECT YOUR PHONE NUMBER? 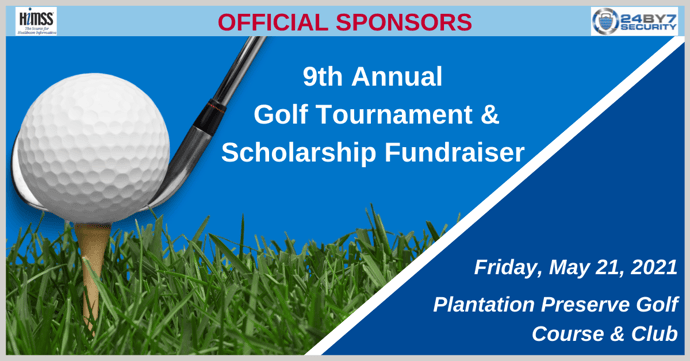 The HIMSS Student Scholarship is awarded to a student pursuing a degree from an accredited collegiate undergraduate, graduate, or doctoral academic program. Winning submissions embrace the use of digital health or technology-enabled workflow innovation in support of the HIMSS mission of better health through information and technology.

How to Defend Your Network Against TrickBot

According to the FBI and CISA, TrickBot is “a Trojan developed and operated by a sophisticated group of cybercrime actors.” It originally surfaced in 2016 to steal the banking credentials of unsuspecting victims.

As recently as March of 2021, the Cybersecurity and Infrastructure Security Agency (CISA) and Federal Bureau of Investigation (FBI) announced that they have observed and are warning of ongoing TrickBot spearphishing campaigns in North America. This includes anticipated attacks on hospitals and healthcare systems rendered vulnerable as a result of the pandemic.

CAN I DEFEND MYSELF?

With every year, there are new unforeseen threats to cybersecurity.  These threats impact the data, devices, and technology we rely on every day. Malicious actors continue to find new ways to access your data and 2021 shows no signs of slowing down.

There is no single approach that will protect your organization from cyber threats. By implementing multiple, overlapping elements of security, you’ll decrease your risk as much as you can.

HOW MANY ACTIONS ARE YOU MISSING?

Get Cybersecurity Tips in Your Inbox

At 24By7Security, Inc. we are your trusted partner in Cybersecurity and compliance. We help you manage your cyber risk programs so that you can focus on your business.

Call or Email Us

Signup for news and special offers!